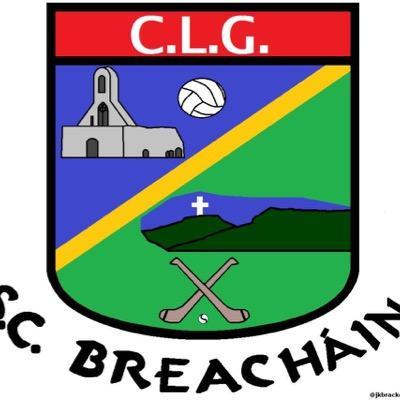 Although club competitions may be finished up for the year the juveniles have been hard at work representing their club with honor for the mid division over the last couple of months. We had no fewer than twenty one players and three coaches represent the club at different age levels with varying success

The first competition to get underway was the U13 football where we had nine players making the cut under the watchful eye of coach Michael Maher. After the round games against the South, North and West, they found themselves in the Shield final against the North last weekend in the Ragg and winning by 1 point on a score line of 4-07 to 4-06, Jk Brackens players, Eoin Collins, Josh Quinlan, Dylan Quinlan, Robert Lee, Shane Leahy, Jamie Ormond, Cormac Foy, Sean Purcell and Ciaran O Shea,

The U14’s were up next and the club had 6 players to make the panel here along side Jk Brackens coach Joe Greed. After the round games they also found themselves in a shield final on Saturday in Solohead, this time against the North. After a tense game they were unfortunate to loose out by a point 2-07 to 2-06, Jk Brackens players, Daniel Joyce, Shaun Jordan, Michael Cahill, Ned Delaney, Michael Coffey and Patrick Hickey.

The U15’s wrapped up proceedings on Saturday in Holycross in the Tom Collum Cup Final with coach Anthony Shelly where they faced the South and pulled off a brilliant victort on a score of 1-06 to 1-04, JK Brackens players, Michael Delaney ( captain ), Sean Collier, James Ryan, Ned Walsh, Aiden Prout and Kevin Allen. 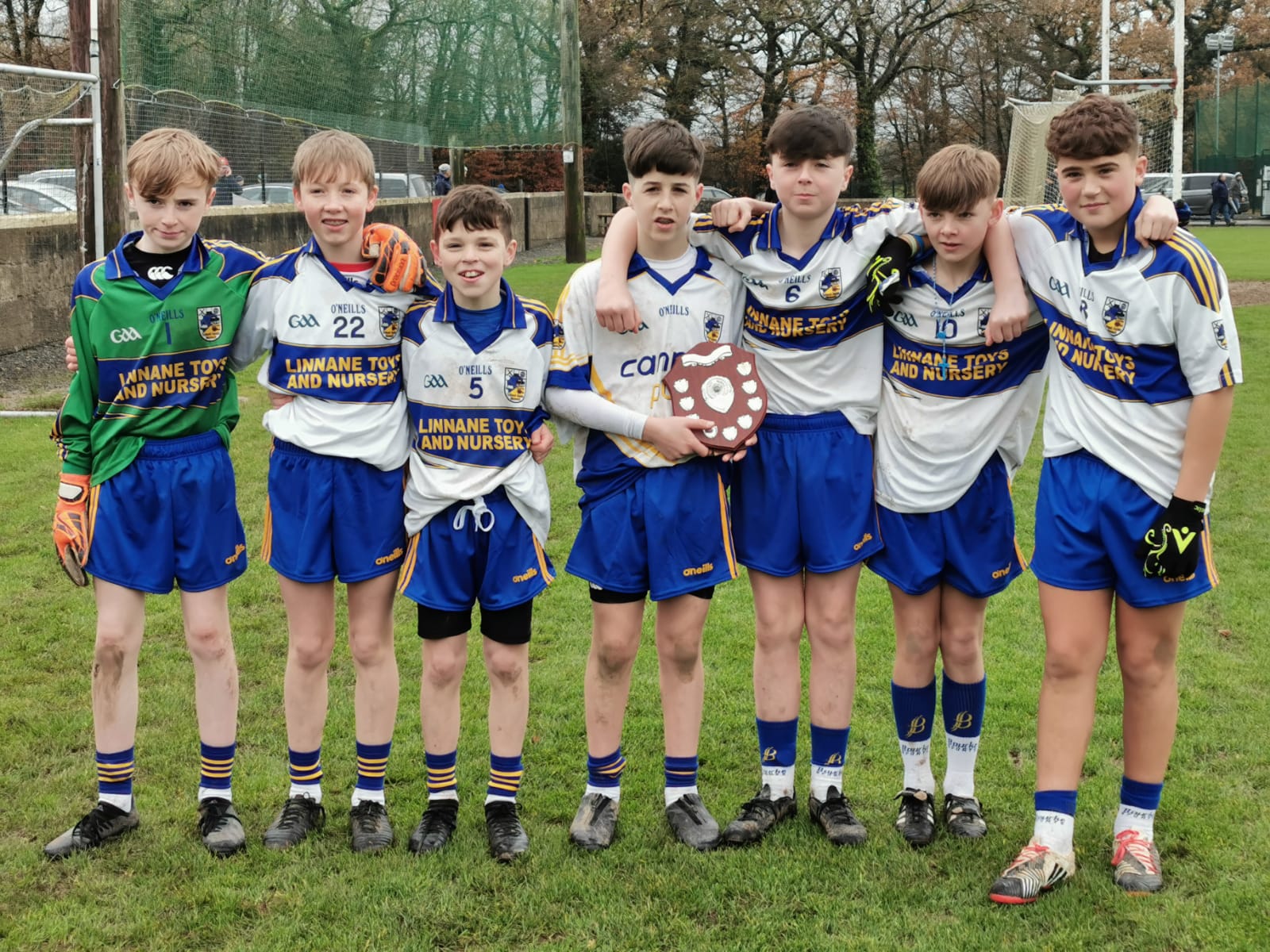 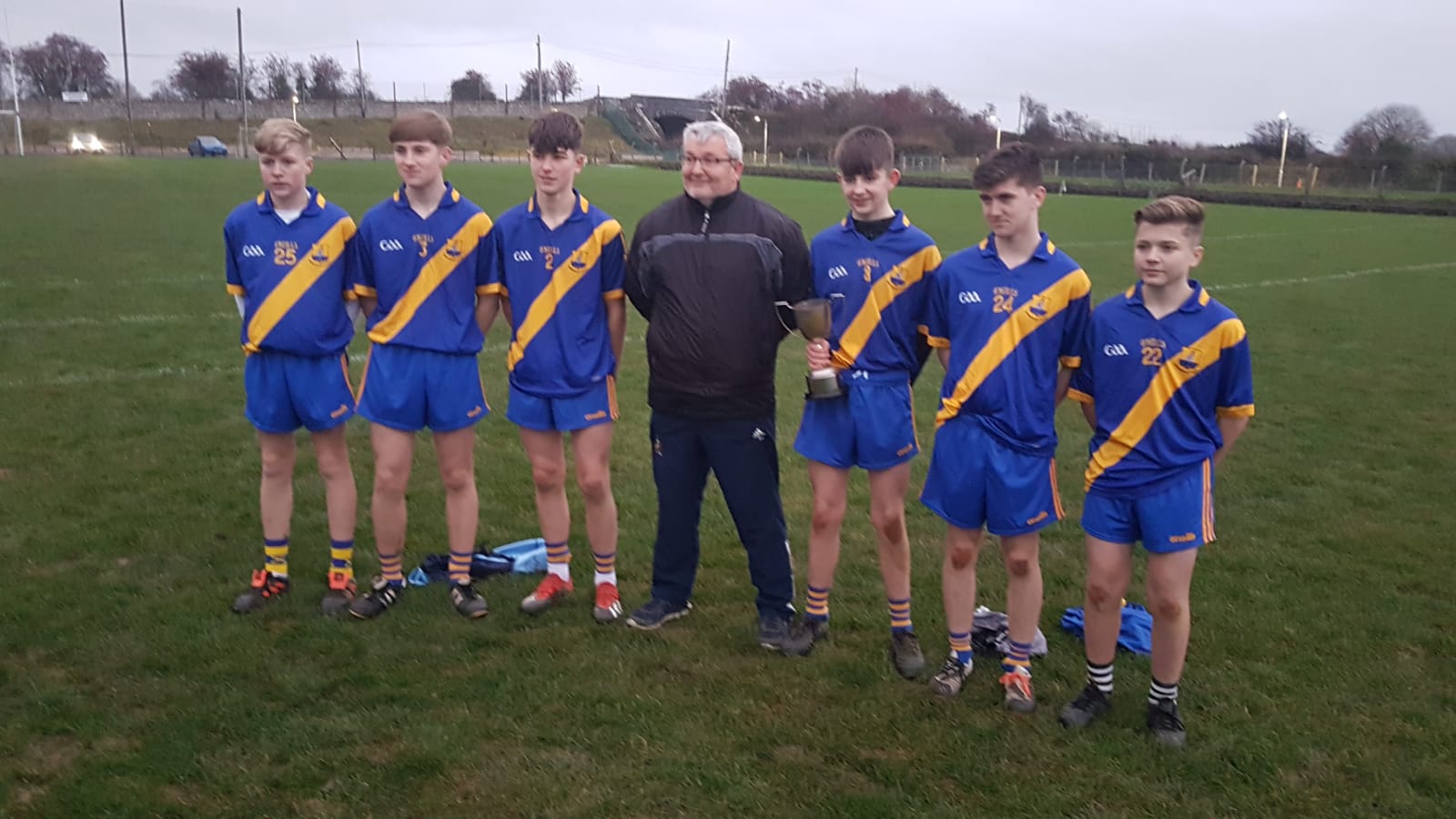 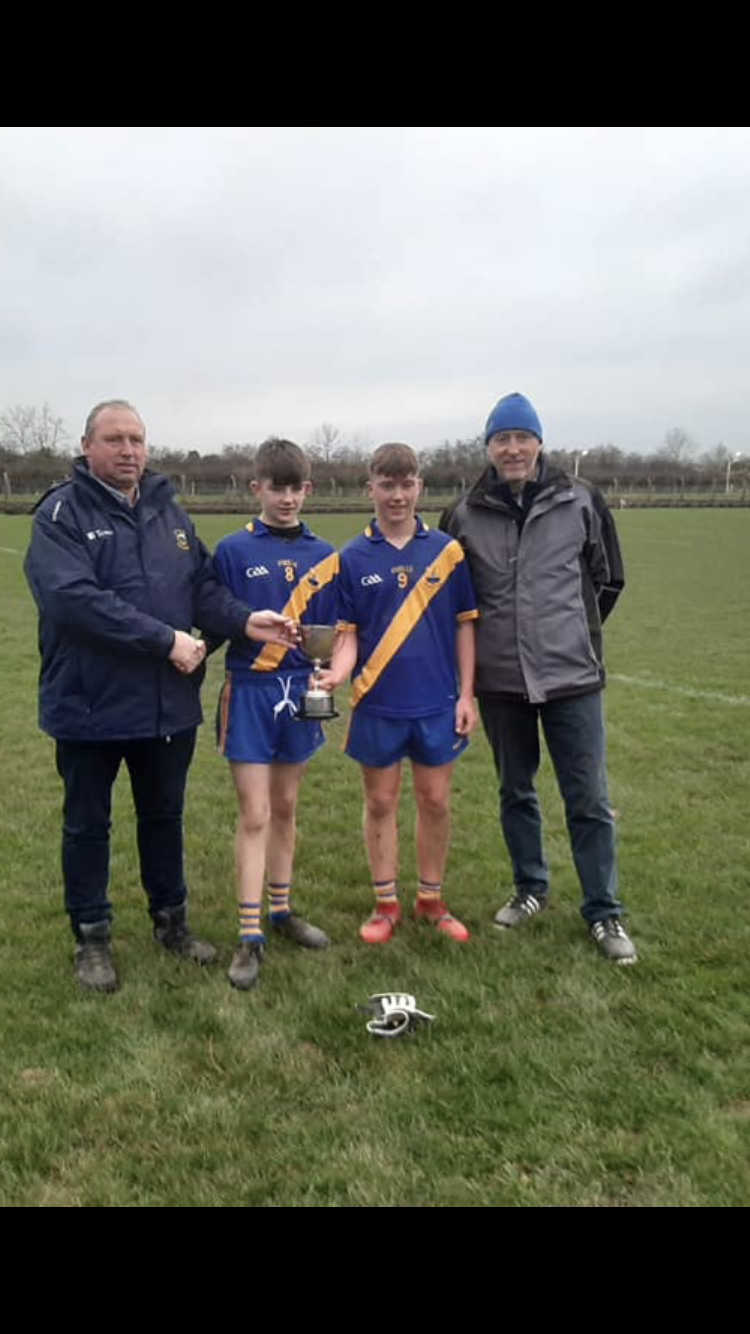 Reminder to all juvenile parents that Cul Camp registrati...

Cul camp this year will take from Aug 3rd to 7th in the t...

Following last Friday night's Mid Board meeting there has...

The draws were made tonight for the opening round of the ...

Damien in the dollars