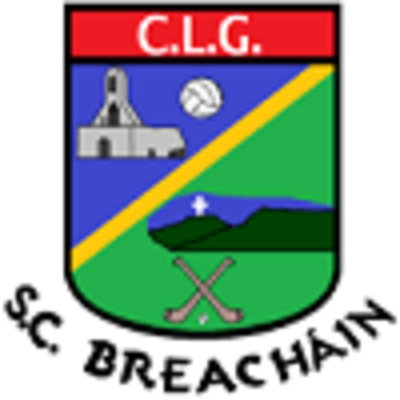 The draws for the County Senior Hurling and Football Championships were made tonight.

In the Seamus Ó Riain Senior Hurling Championship JK Brackens were drawn in a group with Burgess, St. Mary's and Ballingarry.  Following three rounds ofgames the top two group winners (based on points, score difference, scores for, toss/draw) qualify for the semi-finals while the remaining group winner and three runners-up battle it out in the quarter finals (repeat pairings avoided where possible.)  The first round of games in this competition is due to take place on the weekend of April 8th.

In the County Senior Football Championship JK Brackens were drawn in a group with Loughmore-Castleiney, Kilsheelan-Kilcash and Drom-Inch with the first round due to take place on the weekend of April 15th.

In the Mid Senior Hurling Championship we have been drawn against Clonakenny in the Mid Quarter Final.  This game is due to take place on the weekend of April 1st.