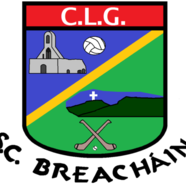 Jk Brackens claimed the U17 A mid football title on Saturday in Boherlaha, beating Durlas Og after a dramatic game. Durlas Og got a better start to the game and had hit 1-01 in the opening few minutes, once our lads settled down and started playing a nice brand of football they were soon rewarded with an opening point from Brain Quinn before Jamie Ormond broke through for our opening goal. Durlas og hit back with a free before Patrick Hickey and Jamie Ormond hit a point each, Durlas Og brought things back level to leave it 1-03 each at the first water break. Durlas Og hit 3 unanswered points before Brian Bourke hit a goal just before half time to level it up again 2-03 to 1-06. Our lads hit a purple patch after half time with some lovely football and hit four points in a row, two frees and a point from play from Brian Quinn and one from man of the match Michael Cahill which left us four points ahead at the second water break 2-07 to 1-06. Durlas Og scored first after the water break to leave us three ahead. A point from Patrick Hickey and spectacular free from Brian Quinn left us five clear going into the closing stages, Durlas Og had now pushed everyone forward in search of a goal and they got rewarded to leave just two points in it and a nail biting finish. Our defence was put under pressure but they fought hard and never gave up. The drama wasn’t over yet as Jamie Ormond broke out of deference and found Brian Quinn in space and Brian made no mistake in burying it into the back of the net and seal the win at 3-09 to 2-07. This was this teams first A mid title and was well deserved by a brilliant bunch of players. 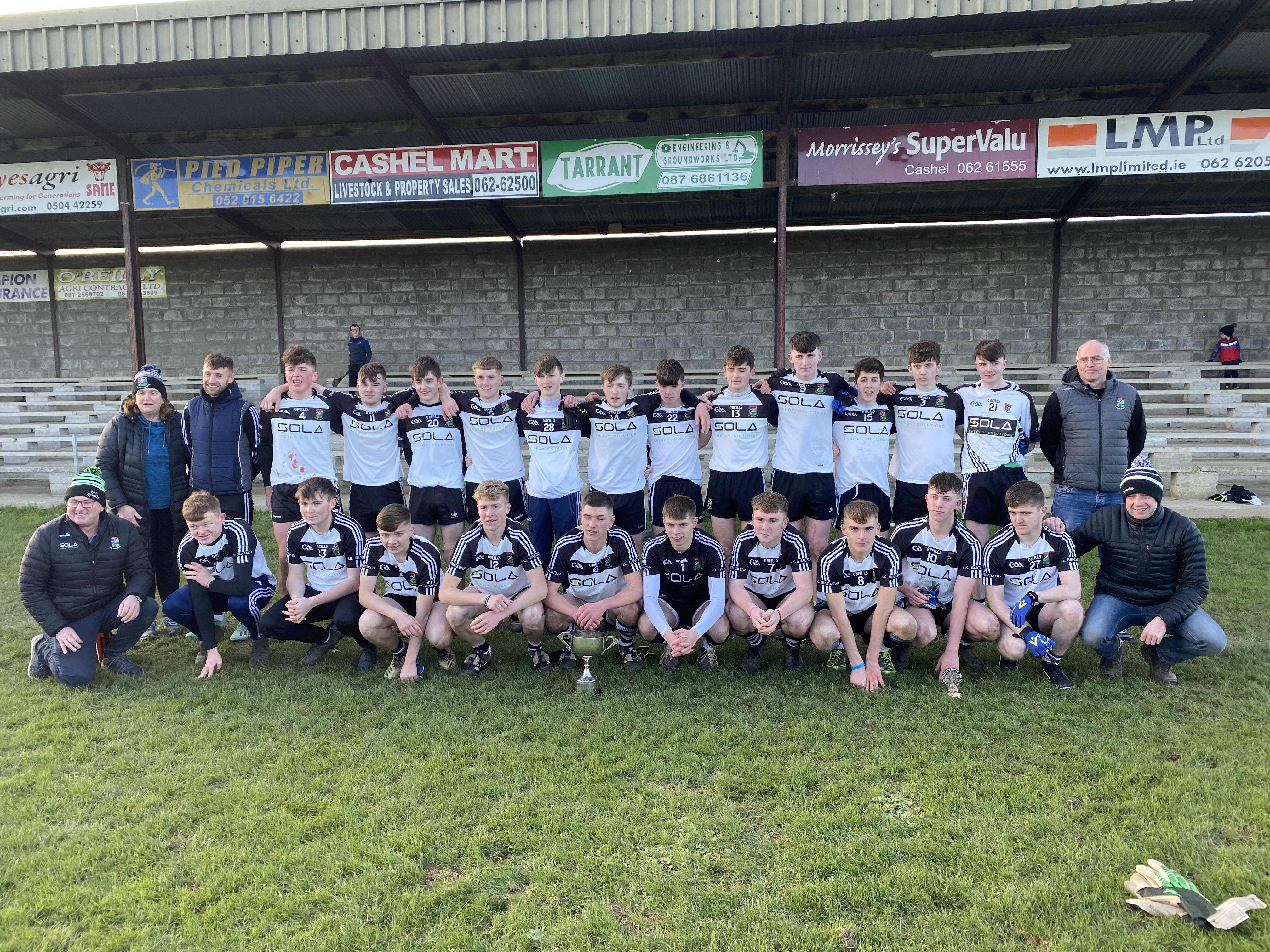 It's a family affair

Well done to young Caoimhe Percy who was delighted to cl...

Unfortunately the the dream of an U17 county final came t...

Well done to the TY students in Firhouse Community Colleg...

Get your booster on Wed 22nd