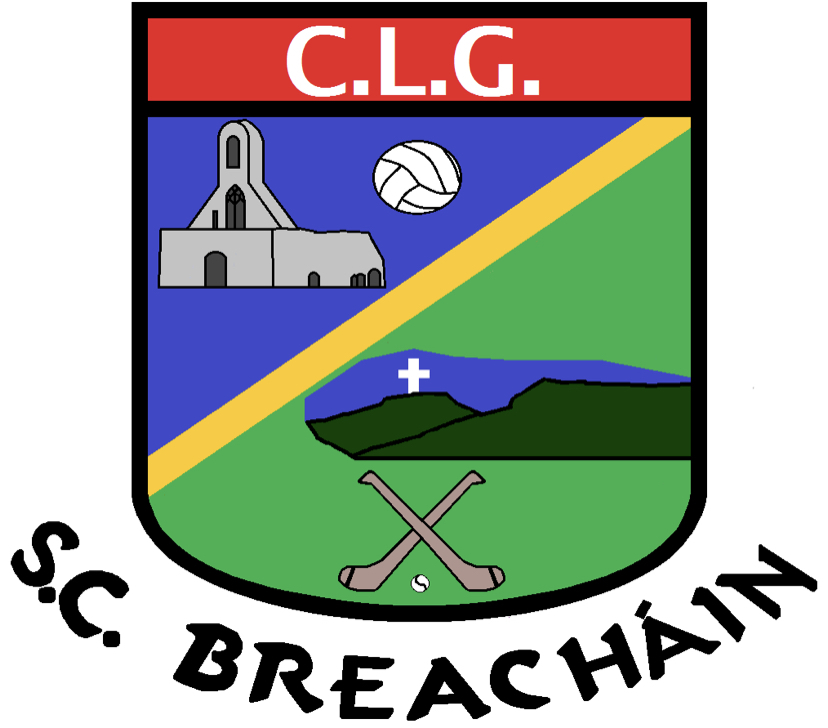 The Mid U17A Hurling Championship started on Monday 11th July for the 2022 season. The first game was against Boherlahan-Dualla in Boherlahan.

The half was a tight affair with Boherlahan-Dualla taking a one point lead, 6pts to 5pts, into the break. Brackens had played against the wind in that first half with Cian Sheedy being very unlucky with 2 goal opportunities that were saved on the line.

On the resumption Jamie Ormond put 2 points over from play to take the lead only for Boherlahan-Dualla to hit back with a goal. However, once Brackens drew level from points from play, we never looked back and a goal from Ciaran O'Shea settled whatever nerves there were and Brackens won in the end on the official scoreline of 1 - 14 to 1 - 12.